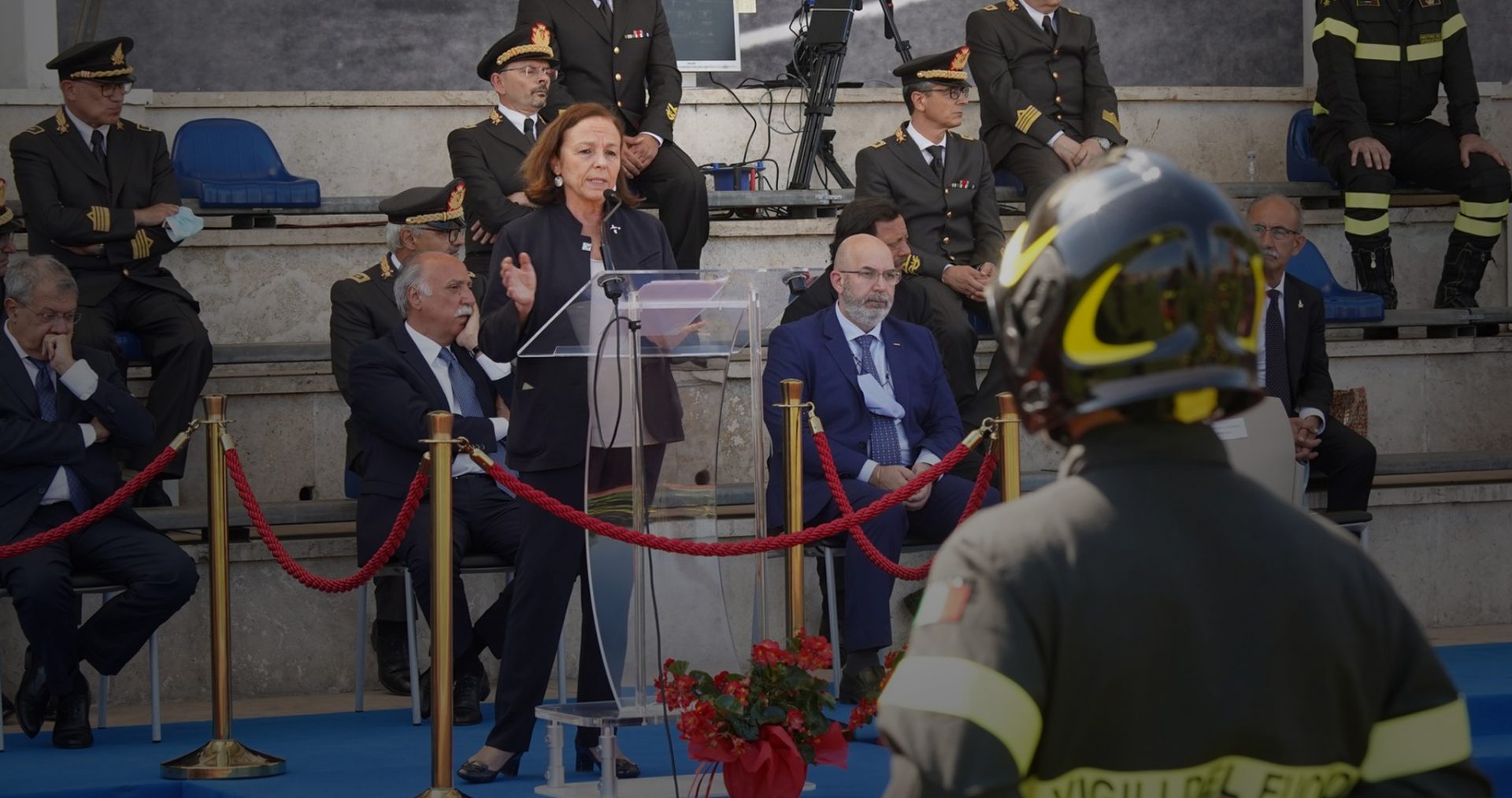 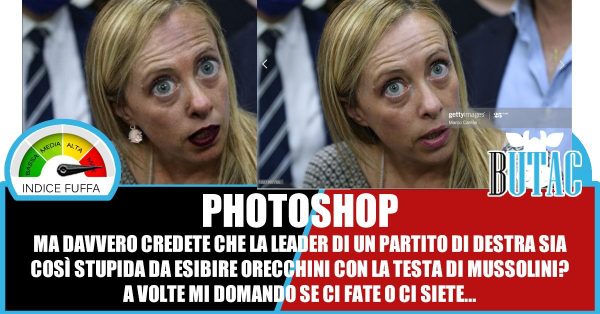 Working at a fact-checking organisation gives you a bird’s-eye view of topical issues in a country. We watch debates flare up and peter out, headlines come and go.

In South Africa, one topic is sadly never too far from the headlines: violence against women. Whenever yet another gruesome murder comes to the fore – and the vast majority don’t – you can almost predict how it will unfold.

Protesters take to the streets. Under immense public pressure, a government representative will make a statement. They’ll acknowledge the severity of the issue and promise solutions.

There’s another thing Africa Check has come to expect: a mishmash of conflicting statistics rolled out by the government. Look through our archives and you’ll find many examples.

When South Africa went into a national lockdown in March 2020 due to the Covid-19 pandemic, there was concern that women would be trapped at home with their abusers.

Police minister Bheki Cele appeared to bring it into stark focus when he publicly announced that 87,000 cases of gender-based violence had been reported by phone in the first week of lockdown. The correct figure was much lower, at 2,300.

A few weeks later, in June 2020, minister of social development Lindiwe Zulu told the country’s national broadcaster that South Africa was “number one in the killing of women”. Data from the World Health Organization shows that the country is ranked ninth.

Does government understand the problem?

You might argue that overstating a problem of this nature can bring much-needed public attention to it. But consider this:

Following the murder of Karabo Mokoena in 2017, arts and culture minister Nathi Mthethwa said that South Africans “must be extremely worried” about the number of women who are murdered.

He then claimed that “every eight hours a woman is killed”. He was wrong. At the time, the statistics showed that it was much worse – a woman was killed every four hours.

How can a government plan how to respond or what resources are needed if they don’t understand the scale of the problem?

President’s statement not backed by data

The country’s president is now on this list. In June 2020 Cyril Ramaphosa issued a statement following what he said had been “a dark and shameful week” of yet more murders.

He claimed “as much as 51% of South African women have experienced violence at the hands of someone with whom they are in a relationship”.

Even for South Africa, that’s a high number and it called for interrogation. In response to our queries about the evidence for this alarming statistic, the presidency provided four studies as their source.

The most recent was published in 2011, which in itself is not cause for concern as research of this nature can be time consuming. But the red flag was that they were also all localised and did not have data for all of South Africa.

Worryingly, the president’s office did not appear to be aware of the most recent data on the issue: the 2016 South African Demographic and Health Survey.

This national survey looked at physical, sexual and emotional violence. It found that about half of his estimate – 26% of women – had experienced one or more of these forms of violence at the hands of a partner. You can read our fact-check here.

Call for accuracy and accountability

We have contacted the president’s office several times asking him to issue a correction.

Ramaphosa may have had good intentions, but given the importance of the office he holds it is imperative that the information he disseminates is recent, reliable and verifiable. This can only strengthen public confidence in his actions.

Every day he fails to correct himself only lends legitimacy to this incorrect statistic, which has been widely reported on by local and international media. It is being shared on social media and has been attributed to him in an online campaign against women abuse.

The president should share accurate information and, if he makes a mistake, publicly correct the record. It would set a good example for his ministers and for government.

Official actions, policies and communications should be evidence based. Scarce resources allocated on the strength of shaky calculations are likely to be wasted or misdirected.